The Siamese Crocodile is a critically endangered species native to Cambodia, Indonesia and Thailand. Although currently being monitored and reintroduced in the wild, they remain a very elusive species.

One of the least known crocodilian species in the world, with less than an estimated 1,000 individuals left in the wild, the Siamese Crocodile is in desperate need of serious conservation efforts. 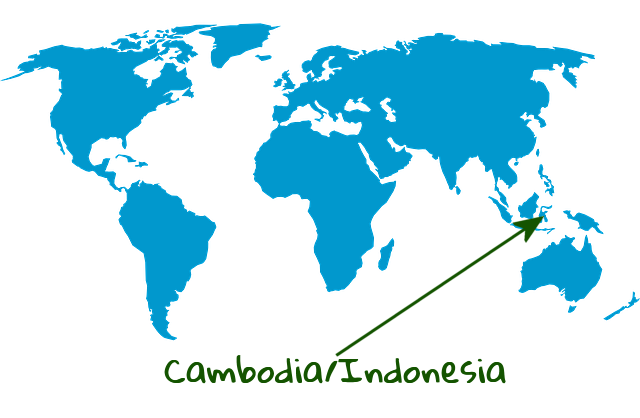 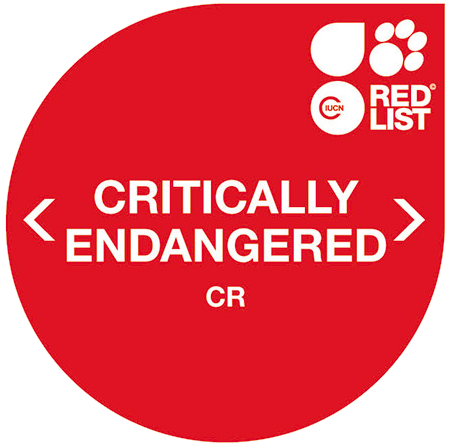 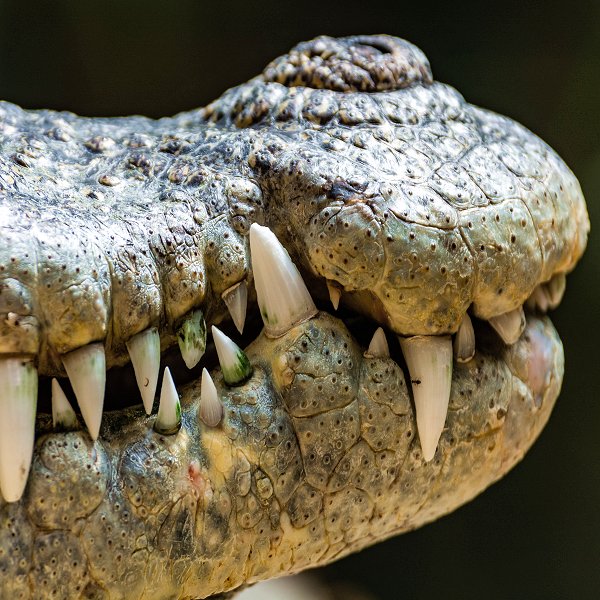 Oh, What Big Teeth You Have!

With only four adults in the UK, Scar and Hayley came to live in Lincolnshire from Crocodiles of the World in Oxford, with the intention of breeding here at Woodside. 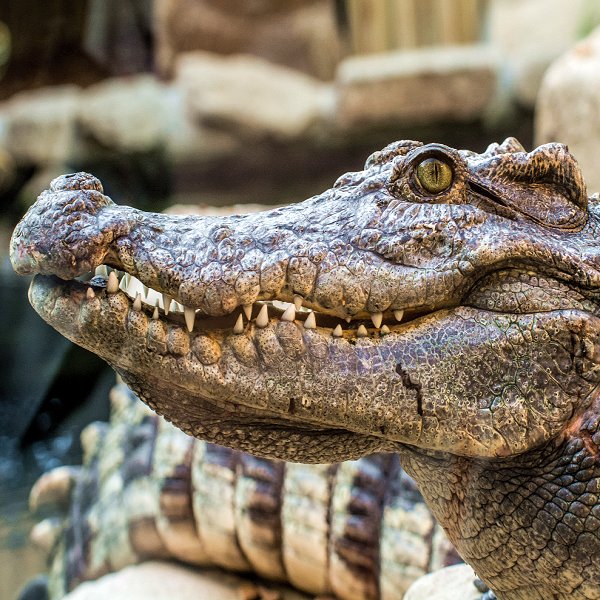 You Looking At Me?

Our crocodiles enjoy the 24-hour warmth of our Endeavour Tropical House and spend much of their time in their heated pool. You will see them up close and personal through their large enclosure window (but don’t worry, it’s very strong!) 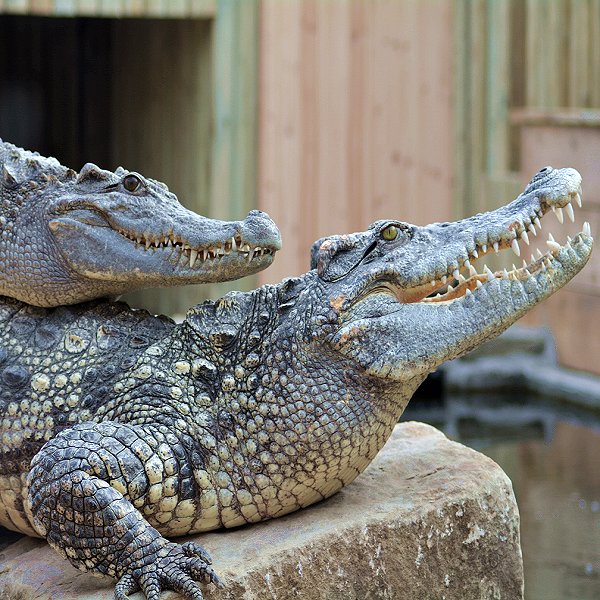 Scar and Hayley are both part of an international breeding program. The entire team here at Woodside are crossing their fingers for some successful hatching!

Any cookies that may not be particularly necessary for the website to function and is used specifically to collect user personal data via analytics, ads, other embedded contents are termed as non-necessary cookies. It is mandatory to procure user consent prior to running these cookies on your website.